DAVID WILLIAMS IFA has won national recognition for its work with the media to help improve consumers’ understanding of financial issues. DWIFA adviser Stephen Womack scored a double success at this month’s Unbiased Media Awards. These awards celebrate independent financial advisers who work with journalists to bring money topics to life for the […] 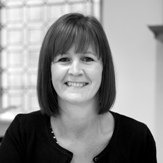 STAFF AT David Williams IFA are celebrating a string of exam passes. Two of our independent advisers have now gained the Advanced Diploma in Financial Planning. This is the highest-level advice qualification which means the holder is now in line for coveted Chartered status. Two other advisers gained […] 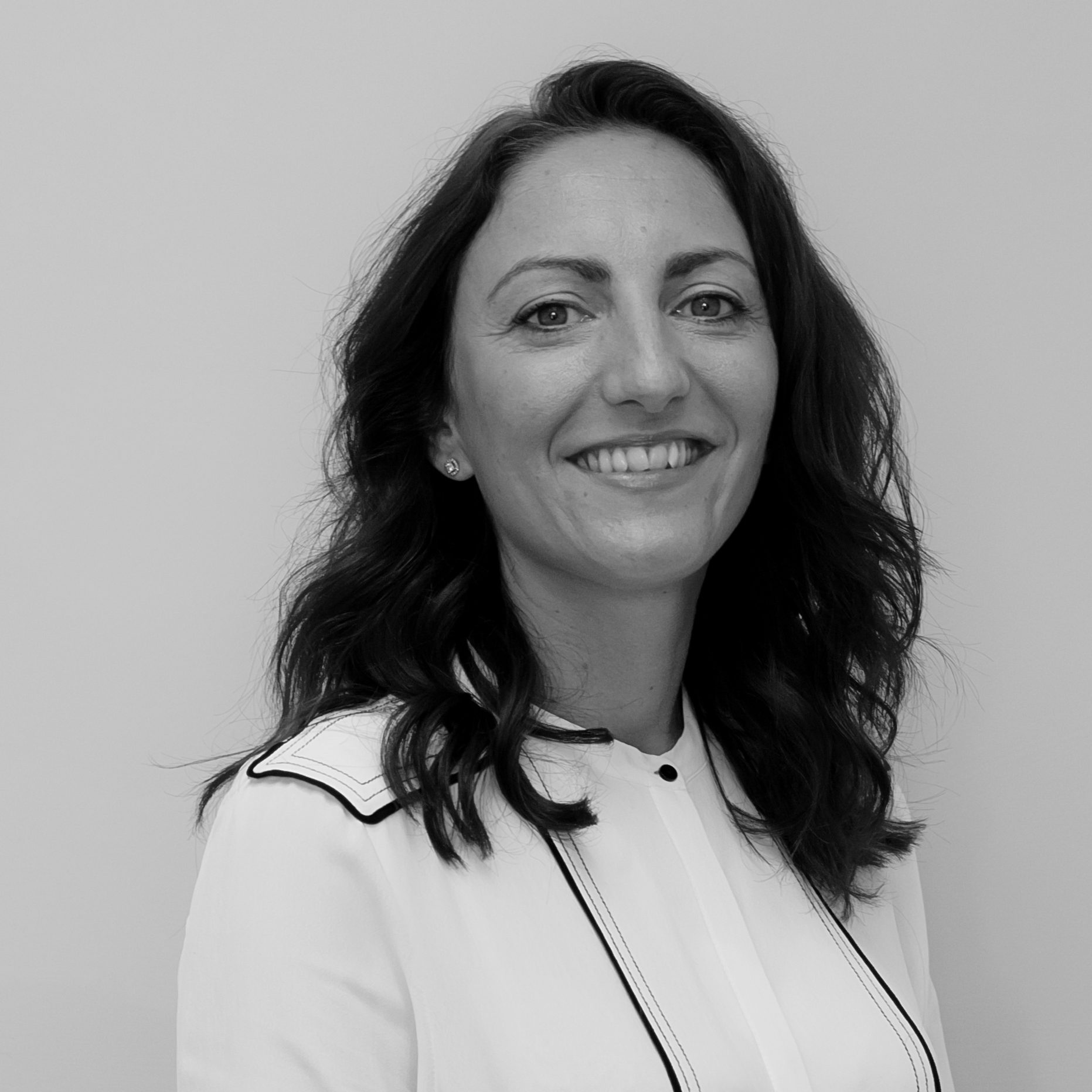 The recipe for all-weather investing

ANY successful chef knows that creating a memorable meal requires both a carefully crafted recipe and the finest possible ingredients, writes David Williams IFA consultant Stephen Womack. The same principle holds true in investing. Simply throwing together a collection of ‘fine ingredients’ – such as quality investment funds or fast-growing shares – is no guarantee […]

Golfers on song for charity day

A NORTHAMPTONSHIRE charity working with children will receive almost £4,000 thanks to the generous support provided through David Williams Independent Financial Advisers. The company’s annual golf day on September 10 raised money for Thomas’s Fund, which provides life-enhancing musical therapy for ill and disabled children across the county. The event, held at the Northampton County […] 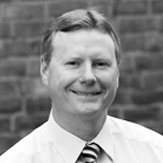 MANY DIRECTORS are missing golden opportunities to make their corporate reserves work harder for their business, writes David Sparrow, managing director at David Williams IFA. Rather than having all their surplus cash and company reserves sitting on deposit earning next to nothing, far-sighted directors are alive to options for this money to be invested to […] 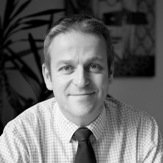 THE HUMBLE ISA has been turbo charged from July, as a host of changes make it an even more compelling option for savers looking for tax-efficient investments –  writes Ian Lowe, director at David Williams IFA. Savers now have complete flexibility to shelter both cash deposits and investments in shares and funds from tax, as the distinction […]

PENSIONS have moved firmly into pole position in the savings stakes following a surprise re-writing of the tax rules by the Chancellor – writes David Sparrow, director of David Williams IFA. A raft of concessions unveiled in the 2014 Budget mean that pension savers will have far more flexibility about how they enjoy the fruits […]

Why it is best to plan for the worst

ANYONE meeting with a decent financial adviser might come away with the impression that we are an unusually gloomy breed, writes Stephen Womack, consultant at David Williams IFA. We appear to dwell excessively on the possibility of clients being ‘run over by a bus’ or stricken by a dread disease. But there is a vital […]

HIGHER earners and business owners who have accumulated big pension funds could be hit by a change in the tax rules from this April, writes Nick Beal, director of David Williams IFA. The Government is reducing the lifetime cap on the maximum value of a pension fund from £1.5 million to £1.25 million.  Those whose […]