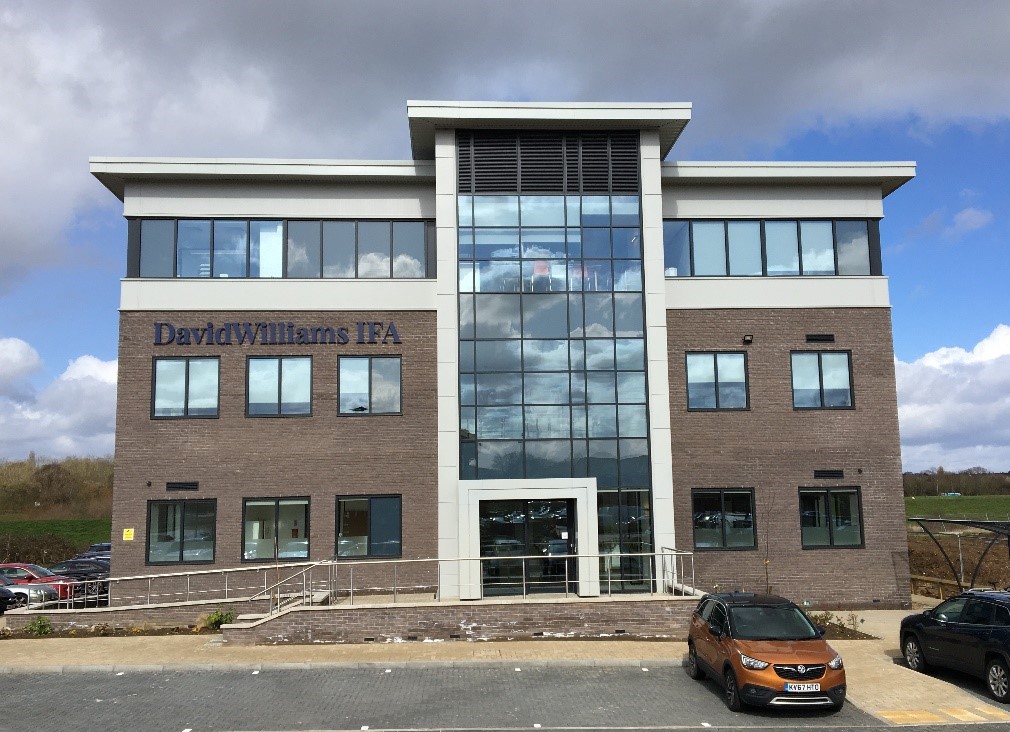 David Williams IFA is poised to mark a fresh phase in its 45-year success story, after putting the finishing touches to our new office building. We moved into a custom-designed 10,000 square feet office on the Waterside Way business park, Northampton just before Christmas, and the past three months have seen the all-important finishing […] 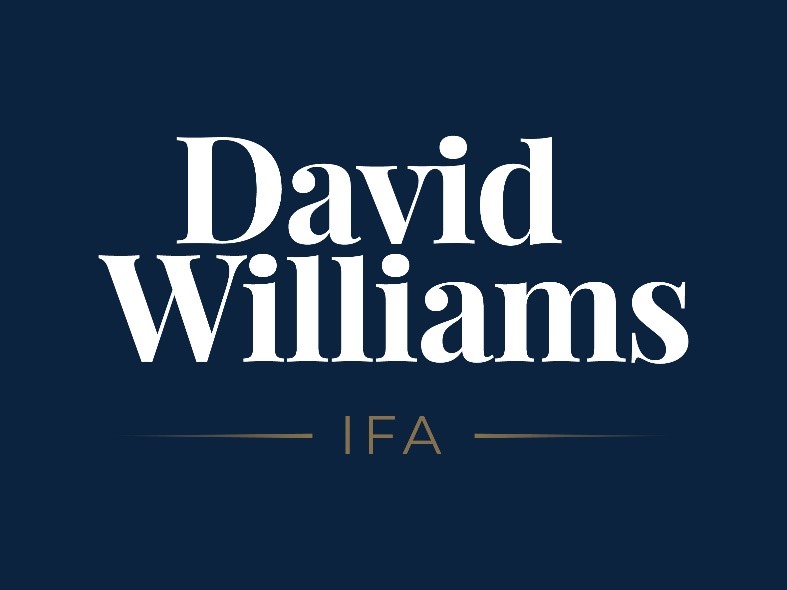 NORTHAMPTONSHIRE’S leading firm of Chartered Financial Planners has unveiled a new brand and corporate look to coincide with moving to new offices at the end of 2019. David Williams IFA has moved into a custom-designed 10,000 square feet building on the Waterside Way business park, Northampton. The new three storey building provides state-of-the-art facilities […] 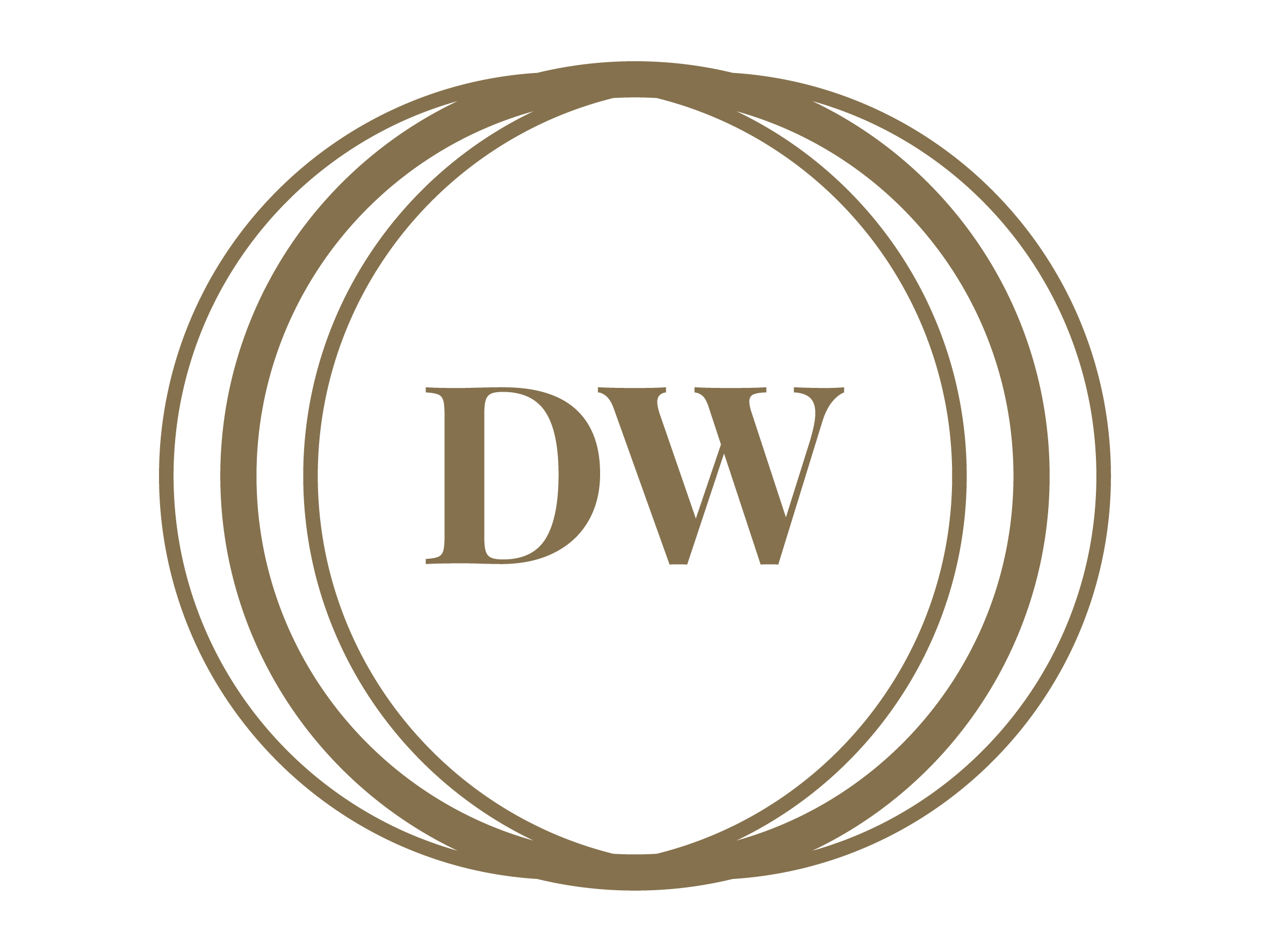 New offices to open on December 23

David Williams IFA is moving to a new office this month. We will bid a sad farewell to our historic Redlands building on December 20 and be open in our new Waterside offices on December 23. The new address is: 5 WATERSIDE WAY, NORTHAMPTON, NN4 7XD All telephone numbers and email addresses remain the same. […] 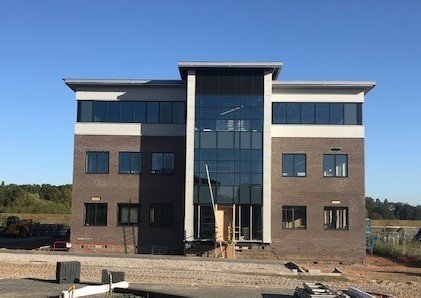 THE NEW HEADQUARTERS for Northamptonshire’s leading firm of Chartered Financial Planners is taking shape, supporting the business’s remarkable growth in recent years. Construction is progressing well on a custom-designed 10,000 square feet office building for David Williams IFA. The company will move into its new home before the end of the year. The new […]

A SCHOOL media project has passed its fundraising target thanks to the kind support provided through David Williams IFA and the company’s clients. The company’s 2017 Charity Golf Day on September 6th raised £5,000 to support Northgate School Arts College in Kingsthorpe, Northampton. Northgate is a secondary special school for pupils with a wide range […] 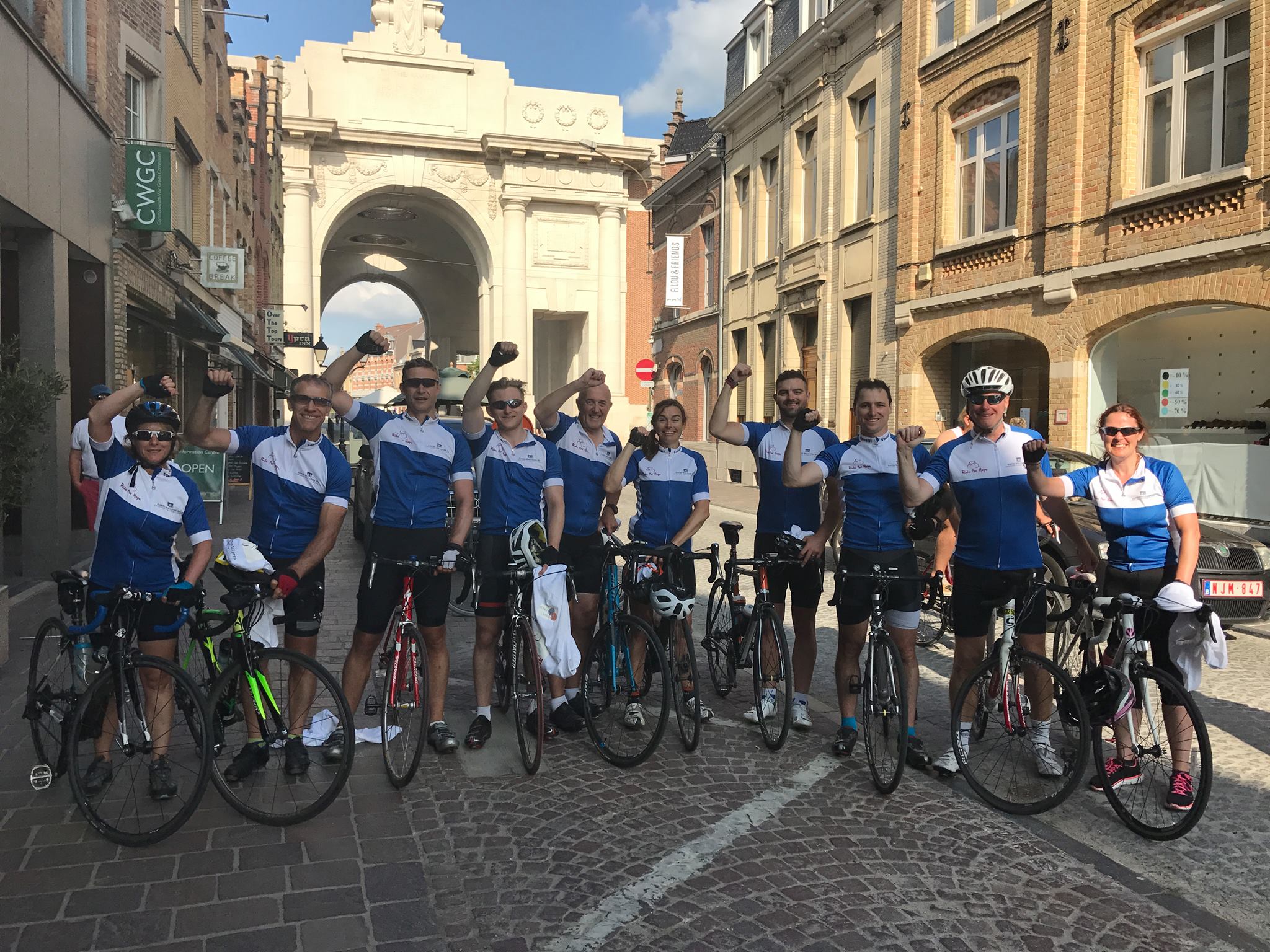 An intrepid team from David Williams IFA have successfully completed a 240-mile charity cycle ride to Belgium and raised over £8000 in the process. Ten staff from the company joined the Ride for Hope 2017, a three-day ride from Northampton to Ypres. They completed the epic journey on July 8, riding together over the finishing […] 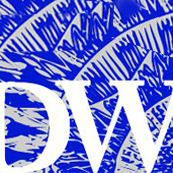 Golfers club together to support DEBRA

A CHARITY helping children with a debilitating skin condition has received £4,000, thanks to the generous support provided through David Williams IFA and the company’s clients. The company’s 2016 Charity Golf Day on September 7th raised money for DEBRA, the national charity which supports those with Epidermolysis Bullosa (EB). EB is a group of genetic […] 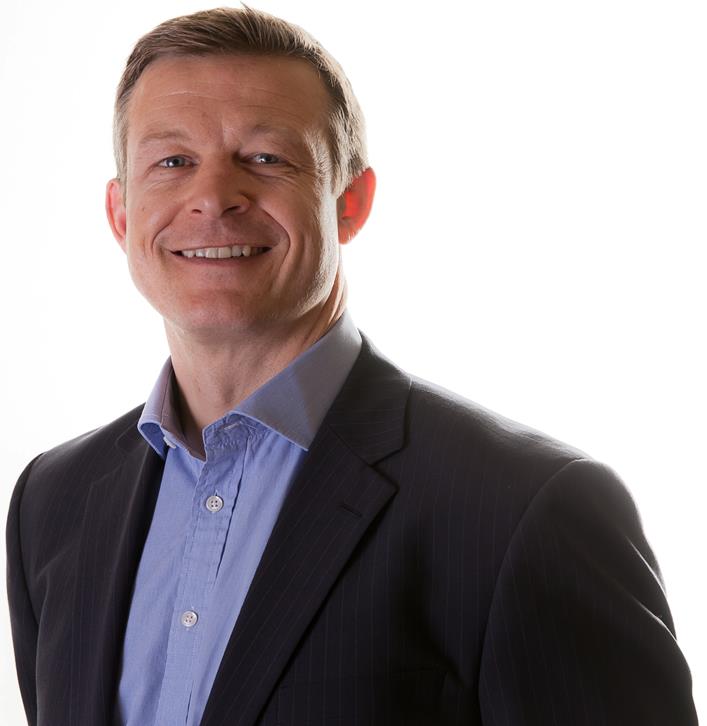 DAVID WILLIAMS IFA is delighted to announce the appointment of Nick Beal as Managing Director. Nick will oversee the next stages in the company’s evolution and growth. Nick has been a key part of David Williams since 2000, helping the business become Northamptonshire’s largest firm of Chartered Financial Planners. The firm now has 14 advisers, […] 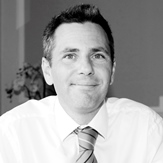 By Stephen Womack, Chartered Financial Planner at David Williams IFA SAVERS AND INVESTORS are set to profit from a raft of Budget changes, as the Chancellor retreated from plans to strip top earners of pension tax breaks. The Budget signals new opportunities for higher earners and their families to plan for the future, with […] 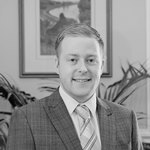