By Nick Beal, director of David Williams IFA THE LATEST pronouncements on interest rates should prompt company directors to ask if their corporate reserves are working as hard for the business as they could be. The Bank of England’s November inflation report and the latest musings of the Monetary Policy Committee, suggest it could […]

By Stephen Womack, Chartered Financial Planner DIRECTORS, partners and other higher earners face a big shake up in pension rules which could limit their ability to save for retirement. Savers can currently pay up to £40,000 per tax year into pensions and earn valuable tax relief. This money can come from personal contributions or […] 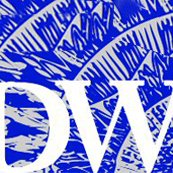 Golfers club together for cancer charity

A NORTHAMPTONSHIRE-based charity helping children with cancer will receive more than £4,000, thanks to the generous support provided through David Williams Independent Financial Advisers and their clients. The company’s 2015 Golf Day on September 9th raised money for NC TLC Trust, which provides practical help and support to children who have been diagnosed with cancer […]

Individuals and businesses will need the right advice to limit the tax increases they now face, following a radical summer Budget from George Osborne – writes DWIFA director Nick Beal. The Chancellor plans to raise almost £50 billion in new taxes over the life of this Parliament, with higher earners and business owners set to […] 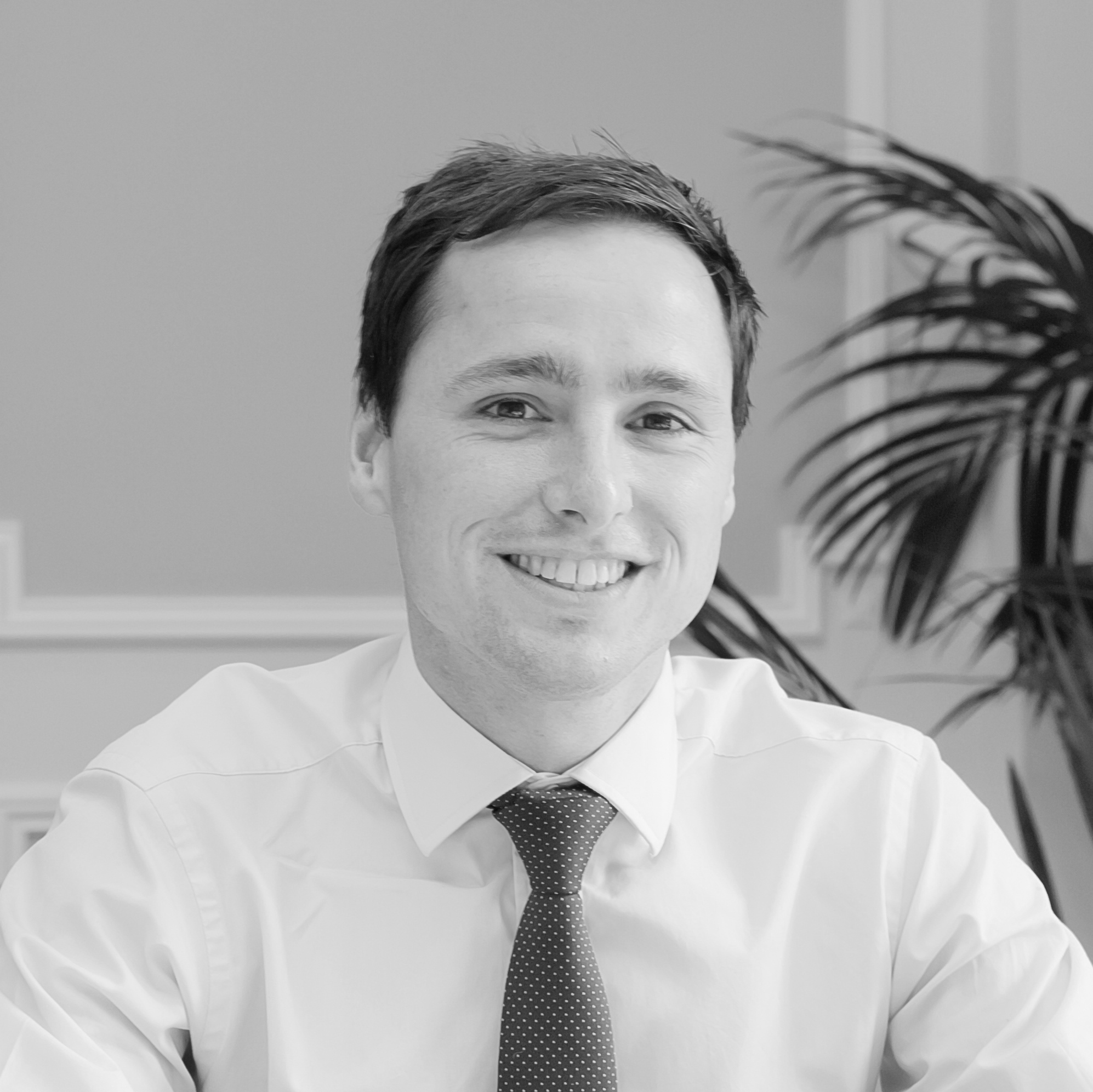 David Williams IFA is delighted to announce that yet another of our consultants has become a Chartered Financial Planner. Mark Sparrow has been awarded the coveted title after completing his Advanced Diploma in Financial Planning. This tough series of exams is the highest level financial advice qualification and is a pre-requisite for becoming a Chartered […]

The real value of advice

INVESTING with the help of an expert financial adviser can add an average of three per cent a year to growth, according to recent research – writes DWIFA consultant Stephen Womack. The world’s biggest mutual fund management group, Vanguard, has concluded that investors who work with a financial adviser typically grow their wealth more quickly […] 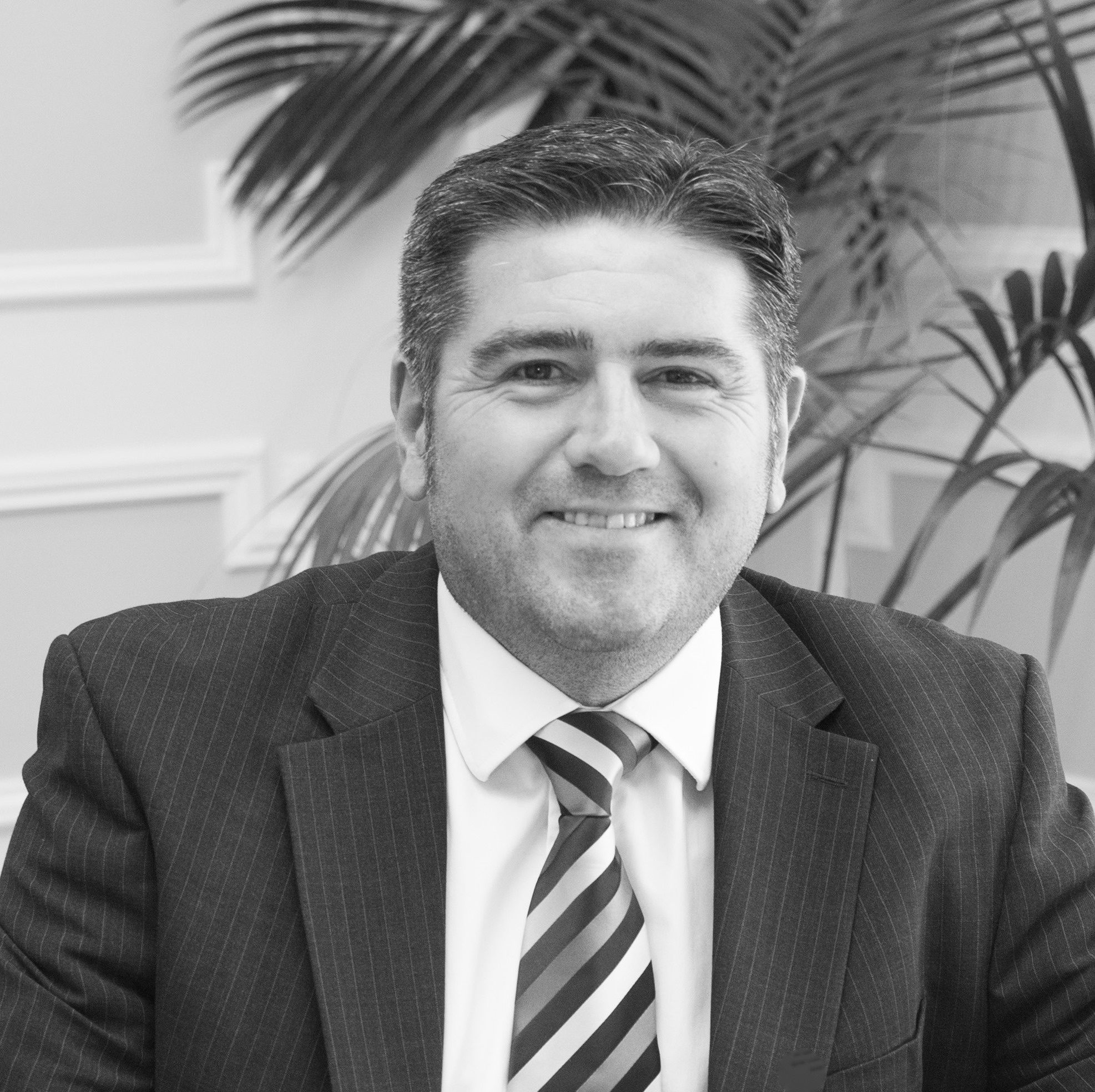 Northamptonshire’s leading firm of financial planners is expanding again with the appointment of another specialist mortgage adviser. Chris Peck joined the mortgage department at David Williams IFA Chartered Financial Planners in April, bringing a wealth of experience and new ideas to the firm’s mortgage team. The recruitment of a fifth mortgage and life assurance specialist […]

PENSION savers will have an even greater need of quality financial advice following the latest reforms signalled in George Osborne’s Budget, writes DWIFA director Nick Beal. The Chancellor confirmed plans to create a second-hand annuity market. This will allow those who have already cashed in a pension the option to swap their regular annuity […]

DAVID WILLIAMS IFA has won national recognition for its work with the media to help improve consumers’ understanding of financial issues. DWIFA adviser Stephen Womack scored a double success at this month’s Unbiased Media Awards. These awards celebrate independent financial advisers who work with journalists to bring money topics to life for the […]